Recently, I read an article by Troy Lacey, a Correspondence Representative for Answers in Genesis, which declares

“…the search for planets capable of being amenable to life are nonexistent. But even if a planet where all of the factors being favorable for life to exist were found, there is no guarantee that it would actually have anything living on it. Unfortunately for evolutionary astrobiologists, the universal “planetary porridge” is too hot or too cold, and, apart from Earth, nothing is “just right.” Goldilocks isn’t just on life support; Goldilocks is dead.”

This is but one of three specific erroneous statements this article makes; however, let’s address this one first.

Is Goldilocks dead? Is the search for exoplanets capable of supporting life and of extraterrestrial life itself over? Well, no. This is what we call making a sweeping conclusion based on an insufficient sample size.

As I noted in another article, Ethan Seigel has pointed out that we’ve only been sending out radio signals from this planet for 80 years, so only alien civilizations within 40 light years would have had the opportunity to receive those signals and send something back. Put another way, Jill Tarter has noted that the current state of affairs is “akin to having searched something like a large hot tub or small swimming pool’s worth of water out of all of Earth’s oceans.” 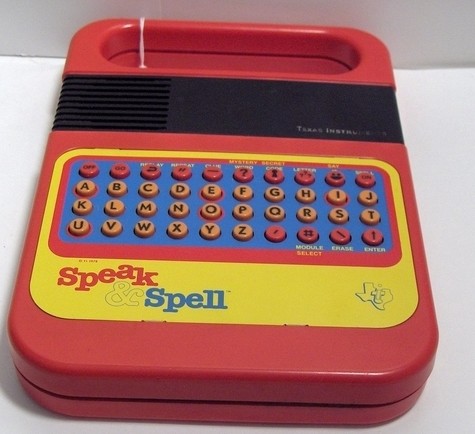 In other words, it’s too soon to call.

Of course, Lacey and others with his viewpoint have already made up their minds. They’re just looking for prooftexts at this point.

They really seem to suppose that the Bible’s validity requires that life only exist on (or from) Earth, even though the Bible nowhere states this.

This brings me to a second (set of) fallacy. Lacey writes:

The Bible clearly makes Earth the focal point of creation, not an insignificant planet in one of many solar systems—with man the center of his attention—and no other creatures on Earth are made in the image of God as we are. It is to Earth that God sent his Son to redeem man from sin, to restore fellowship with mankind, and (ultimately) to abolish the effects of the curse. If there were intelligent alien lifeforms in this present cursed cosmos, they could not be saved through the death of Jesus Christ, as they would not be the objects of Christ’s sacrificial death (Hebrews 2:14–17).

The claim made in that last sentence has been answered on this site ad nauseam. No one has refuted or even seriously engaged my counter-argument that this objection is based on logical fallacies. 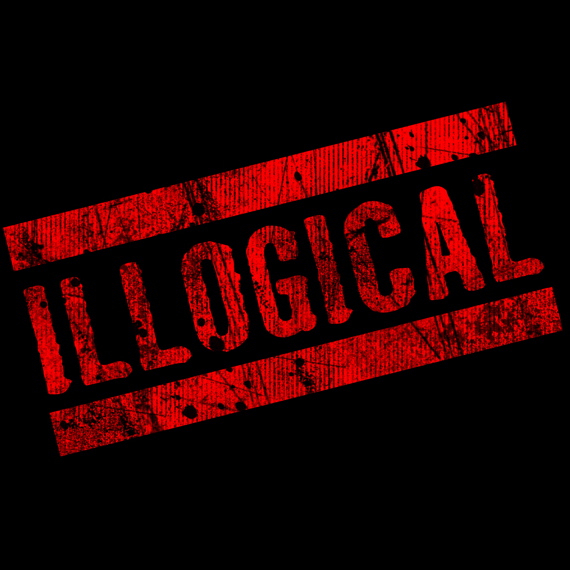 Instead, they simply go on making the claim as if no objection existed. This is a tactic they roundly condemn when evolutionists do this.

No one believes that being made in God’s image means his literal form. Some have supposed that it means intelligence, sapience or morality, but angels possess these same attributes and there is no Biblical indication that they are God’s image-bearers. Aliens could therefore be as equally or even more intelligent than humanity and not unseat our position as God’s image-bearers, whatever that truly means.

Ted Peters noted that the discovery of life elsewhere in the Universe would not compromise God’s love for Earth life or our special place in the cosmos, “just as a parent’s love for a child is not compromised because that child has a brother or sister”.

“If intelligent beings were found elsewhere in the universe, [they] couldn’t compromise the special relationship already existing between God and human beings any more than a young couple compromises their love for their first child after having a second. The first child may feel slighted for a time, but the parent’s love nevertheless remains steadfast.”

This brings me to the last bad argument Lacey makes:

“Apart from an evolutionary impetus to expect life to have formed via abiogenesis all over the universe, there is no reason to postulate that life could have formed elsewhere. However, the only other alternative would be to face the uneasy truth that Earth is a unique and privileged planet—something the evolutionary paradigm cannot admit.“

The tendency to paint things in terms of an either/or dichotomy in the creation/evolution debate has gotten out of hand. In this case, Troy Lacey offers us a false dichotomy.

The problem is that he doesn’t consider the implications of what it means that God is a Creator.

As I wrote in response to Gary Bates:

“It’s not that the universe is too big; it’s that you imagine God too small.
Let me explain.

I’ve been an artist all my life, so when I read that God is the Creator… Did you ever stop to realize that God created things in anticipation of our future capacities? Before we created the microscope, He created microscopic organisms so varied and strange that we could spend lifetimes categorizing them. Before we created the ability to see it, He set in place the Crab Nebula and the Eagle Nebula’s Pillars of Creation. I think aliens are possible because God is a Creator, and one who demonstrably likes to surprise in the details. I wouldn’t find it at all surprising to find that Earth wasn’t the only canvas He decided to paint on.

It’s not the size of the universe that makes me consider the possibility of alien life; it’s the revealed nature of the Creator.”

I suspect that Answers in Genesis in getting lazy by preaching to the choir on this subject, but it wouldn’t make them any less wrong if we ever discovered extraterrestrial life. Their anti-alien arguments are as unnecesary as they are ill-advised.

I’m not saying “the Bible does not expressly deny the existence of aliens, therefore aliens exist”; that would be an argument from silence (a logical fallacy). I’m saying it is unwise to make dogmatic anti-alien statements when the Bible is silent on the subject of extraterrestrial life.

Nor am I saying “extraterrestrial life exists because you cant prove otherwise”; that would be an argument from ignorance (a logical fallacy). It’s entirely possible that we’re alone in the universe; however, it is unwise to be dogmatic about the existence or non-existence of extraterrestrial life because it has the potential to create major stumbling blocks to the faith.

You see, in their zeal to provide pat answers, anti-alienists have set up a false dichotomy between the Bible’s veracity and the mere possibility of the existence of alien life. Worse still, they’ve gone beyond these arguments from silence and have gone the way of theologians who, once upon a time, found Scriptural “support” for geocentrism and those who now find “support” for a Flat Earth. If aliens are ever discovered, the anti-alien dogma Gary Bates and others like him have promoted risks creating the same sort of stumbling blocks to the faith the Galileo affair has provided for Christendom. Taking a dogmatic position on subjects upon which the Scriptures are silent is foolhardy, unnecessary and potentially damaging to the credibility of the faith.

So rather than prematurely declaring that Goldilocks is dead, we ought to encourage the exploration of space and the search foe exoplanets, being confident that the Creator made all things according to His will and good purposes, and that nothing can falsify the Word of Truth.