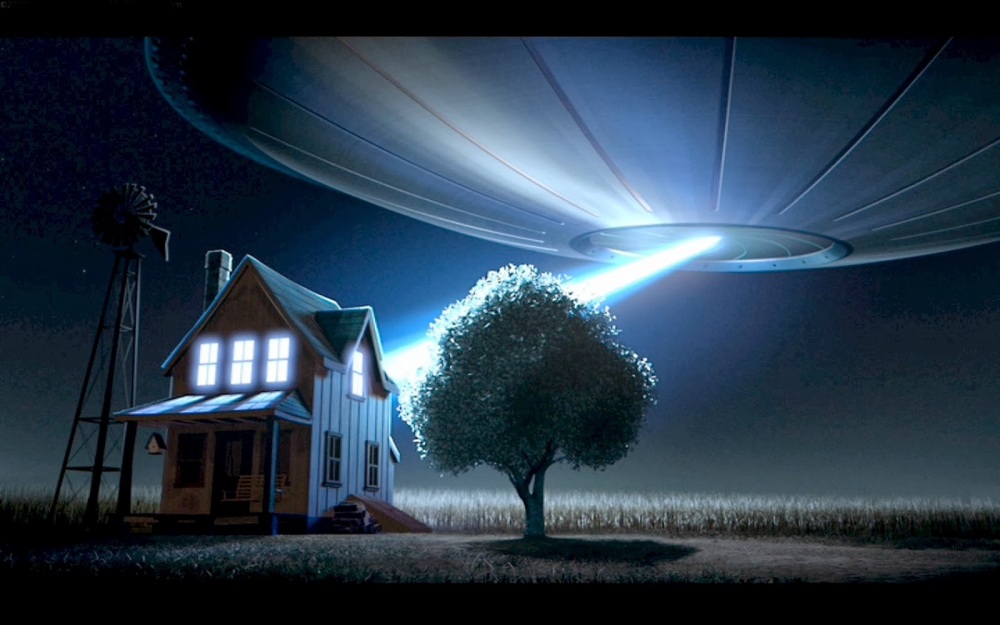 Ann Druffel wrote a book called How To Defend Yourself Against Alien Abduction.

Ann Druffel’s book draws from 120 research cases. Like me, Druffel thinks that the experiencer phenomenon should be evaluated separately from the rest of the UFO phenomenon.

According to her website, she believes the gollowing regarding the abduction phenomenon:

“Since most abduction scenarios take place in altered states of consciousness she doubts the physical reality of so-called genetic manipulation, missing fetuses, alien-military cooperation and “alien implants” associated with abduction scenarios, due to the lack of solid scientific proof. The widespread knowledge, shared by most abduction researchers, that this phenomenon itself demonstrates deceptive components leads her to hypothesize that so called “abducting UFO aliens” are posing as actual UFO occupants from physical UFOs. Concurrent with this is the growing evidence that many abduction reports are caused, at least in part, by a combination of:

1. telepathic leakage during hypnosis between witnesses and hypnotist/researchers; and/or
2. psychological and emotional needs of the individuals concerned.

However, she accepts the possibility that many abduction scenarios may be real in some type of “altered reality”, especially those reported by undeniably rational, honest, and productive individuals. She accepts the possibility that such witnesses may be interacting with interdimensional beings which delight in harassing, deceptive, and assaulting unsuspecting human beings, often in a sexual manner.”

So she believes that most of it is psychosocial or psychological, but leaves room for the possibility of “paraphysical creatures” which are analogous to extradimensional beings or, frankly, demons.

Her book outlines and gives further details on the nine techniques that she argues have been successfully used by abductees to prevent/halt alien abductions. These include:

I do agree with one critic that it seems ill-advised, marketing-wise, to list all nine methods in the item description on Amazon. Nevertheless, a pattern emerges. It does seem that alien abductions can be resisted by, well, effort and willpower. In fact, it seems that the way one stops a so-called aluen abduction is exactly the way one breaks free from any other bad dream!

One particularly amusing review of the book read (in part):

Overall the book is quite well written, with serious intent, and not a trivial work from an uninformed writer. Whether any of these techniques really work in practice is doubtful, as experience shows that abductees often sincerely believe abduction has been prevented whilst simultaneously experiencing a seamless period of missing time, during which an abduction has in fact taken place, the memory of the event having been blocked and a “successfully thwarted” delusion substituted by the abductors.

I guess you can’t really convince a true believer!

There would be less confusion on this issue, if UFO researchers like Joe Jordan and creationist teachers like Gary Bates would be more careful with their logic and restrained in their conclusions.

I’m not denying that demonic forces could not be possibly involved in a small minority of experiencer cases; however, the fact that Christian proponents if the Demonic Hypothesis of UFO regularly omit the fact that many cases of alleged abduction can be stopped simply by willpower and apart from the name of Jesus is misleading, and has lent more support to the Demonic Hypothesis than it deserves.