It’s the same old story. The consensus hides behind an appeal to authority while suppressing dissenting views by barring those who stray from the party line from discussion forums and attacking the dissenter instead of his arguments. We’ve seen it a thousand times.

Since the publication of Strangers and Aliens: A Christian Sci-fi Author Examines the Argument for Extraterrestrial Life, I’ve been targeted by fellow young earth creationists who hold a dogmatic anti-alien stance. The irony is that I usually find that evolutionists who hide behind consensus, especially when they prefer to attack the person rather than his arguments, are desperately trying to hide a glass chin. What am I to think of creationists who engage in the same sort of trollish behavior? 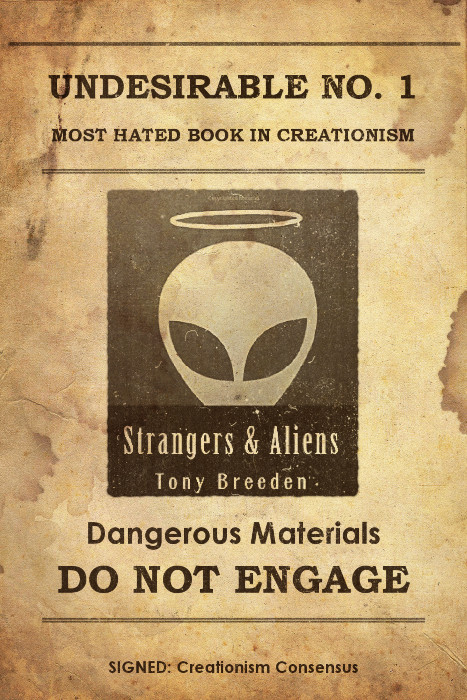